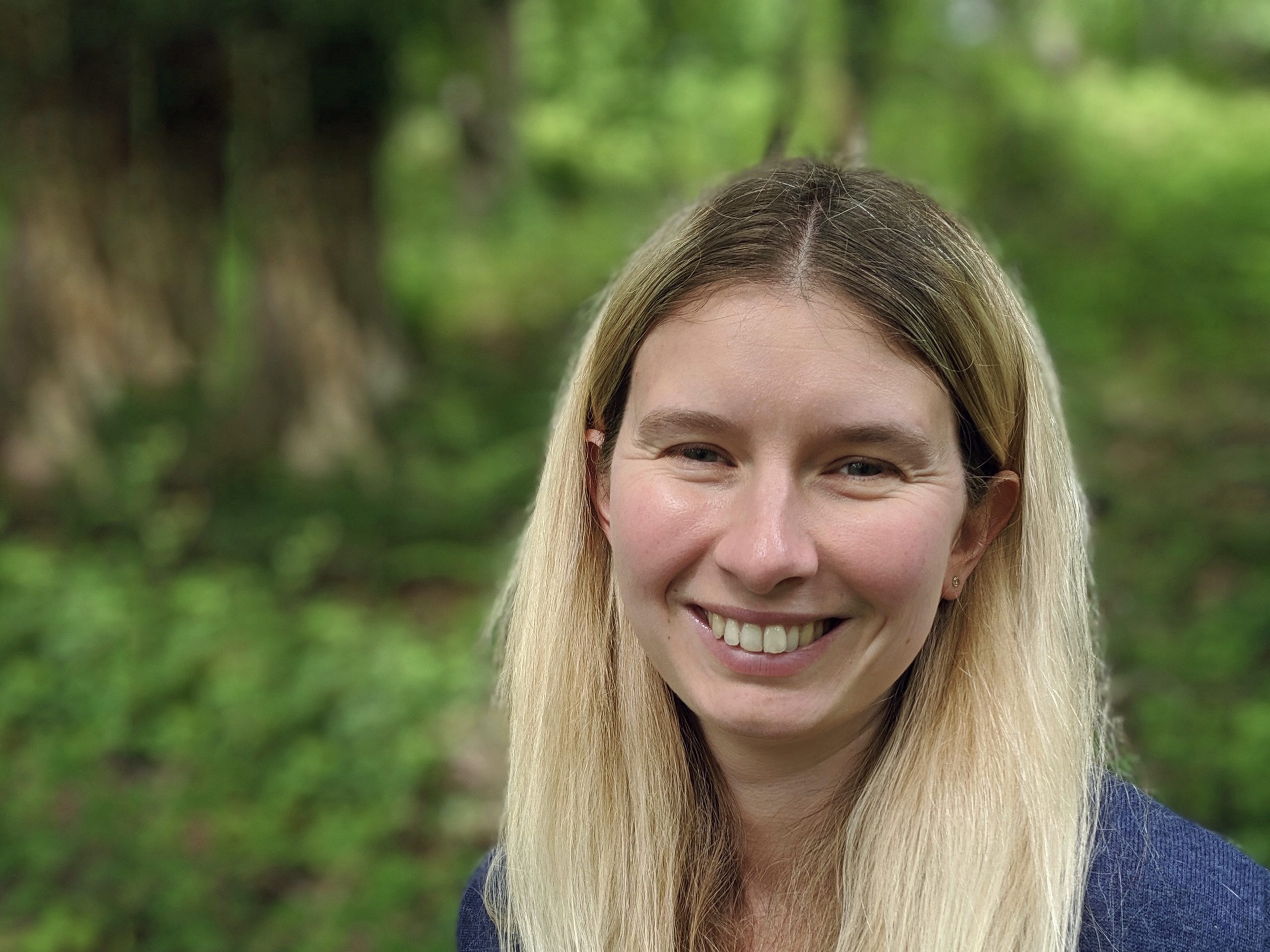 I suspect this is the case with many of the sad stories of pregnancy loss, but my early miscarriage in September 2019 hit me completely out of the blue. I vaguely knew the statistics for early pregnancy loss, mainly because a close friend of mine had a miscarriage a few years back, but as I already had a healthy toddler and had sailed through pregnancy before, it never even occurred to me that something might go wrong. The bleed on a Sunday evening after a busy weekend at work was terrifying.

The next week crept by agonisingly slowly. An initial scan showed a faint heartbeat was present, but the baby was too small for our dates and we were told to return in a week for another scan. More bleeding followed in the interim, and although I thought I was prepared for bad news when we arrived for our second scan, the face of the ultrasonographer as she delivered the bad news is imprinted on my memory. My loss was early enough that I didn’t require surgery but was sent home, signed off work for two weeks and with very little expectation of what was to come. My physical experience was unpleasant, but emotionally and mentally it was agonising as I slowly lost my pregnancy over the following fortnight.

My work already knew I was pregnant – as a sole charge vet I felt obligated to inform the team in my branch as soon as I tested positive at 4 weeks. My boss knew as well, and gradually it leaked out to the staff at other branches. My work were excellent and offered me all the time I needed off, but I returned to work when my two weeks signed-off were up. Returning to work was much harder than anticipated.

My lovely team followed my lead and didn’t mention it at all, but were quiet and solicitous. Usually very non-emotional in any public setting, I struggled with emotional control, especially as the most innocuous things would set me off. My worst moment was when a receptionist from another branch was subbing in for my own receptionist, had clearly heard I was pregnant but not that I had lost, and asked me how the baby was. I started blankly, then bolted to my consulting room and burst into tears. I presume someone updated her, as neither of us mentioned it again.

The progress of time helps, but I know I will never be the same person I was before. At time of writing, I am now pregnant again, and although planned and joyous, it has not been easy. I am constantly on edge, waiting for bad news. I find working in veterinary practice difficult as I see danger in every corner, despite best efforts to make me as safe as possible. I find it difficult to discuss my current pregnancy with people, always aware that the more people I tell, the more people I will have to tell if the worst happens. I find talking about pregnancy loss difficult – as a fairly private person, I find it difficult to open up about such a painful experience, and yet I feel strongly that it need not be something to hide away.

Finding the VetMINDS group was such a relief – an opportunity to talk and to listen and to just be a part of a community that understands what I have been through and what I am going through. I cannot take away the pain of loss, but I hope I can be a supportive presence to anyone who may need it – I certainly did.

To find out more about Vet MINDS, please get in touch

Searching is in progress